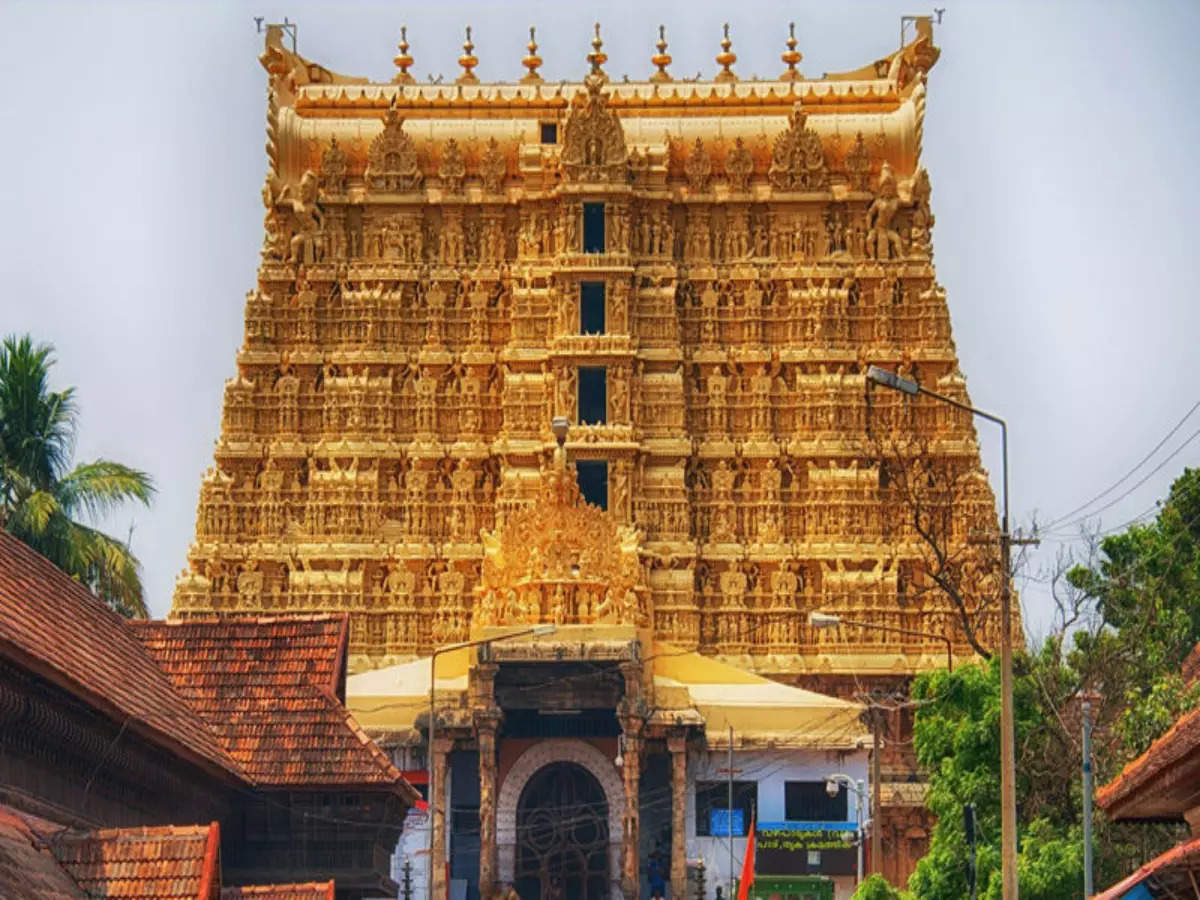 Webster’s Dictionary defines ‘rich’ as ​​’abundant possessions and especially material wealth’. Now multiply that by the highest number you can think of and we have Sree Padmanabhaswamy Temple in Thiruvananthapuram, Kerala. How else would you describe the richest temple in the world?

The 8th-century Sree Padmanabhaswamy Temple is one of the 108 temples in India dedicated to Lord Vishnu. In this temple you will find Lord Vishnu leaning on the hooded serpent Anantha.

During the reign of King Marthanda Varma, this temple underwent major renovations. What we see today is the result of careful restoration work on the ancient temple. The pious King Marthanda Varma took it upon himself and the royal family to look after the temple and the people of the state/kingdom. The tradition followed
thripadidanam, the donation to the temple and its deity. The last Maharaja of Travancore, Maharaja Sree Padmanabha Dasa Sree Chithira Thirunal Bala Rama Varma established the Sree Padmanabha Swamy Temple Trust in 1965 to continue religious offerings and donations. 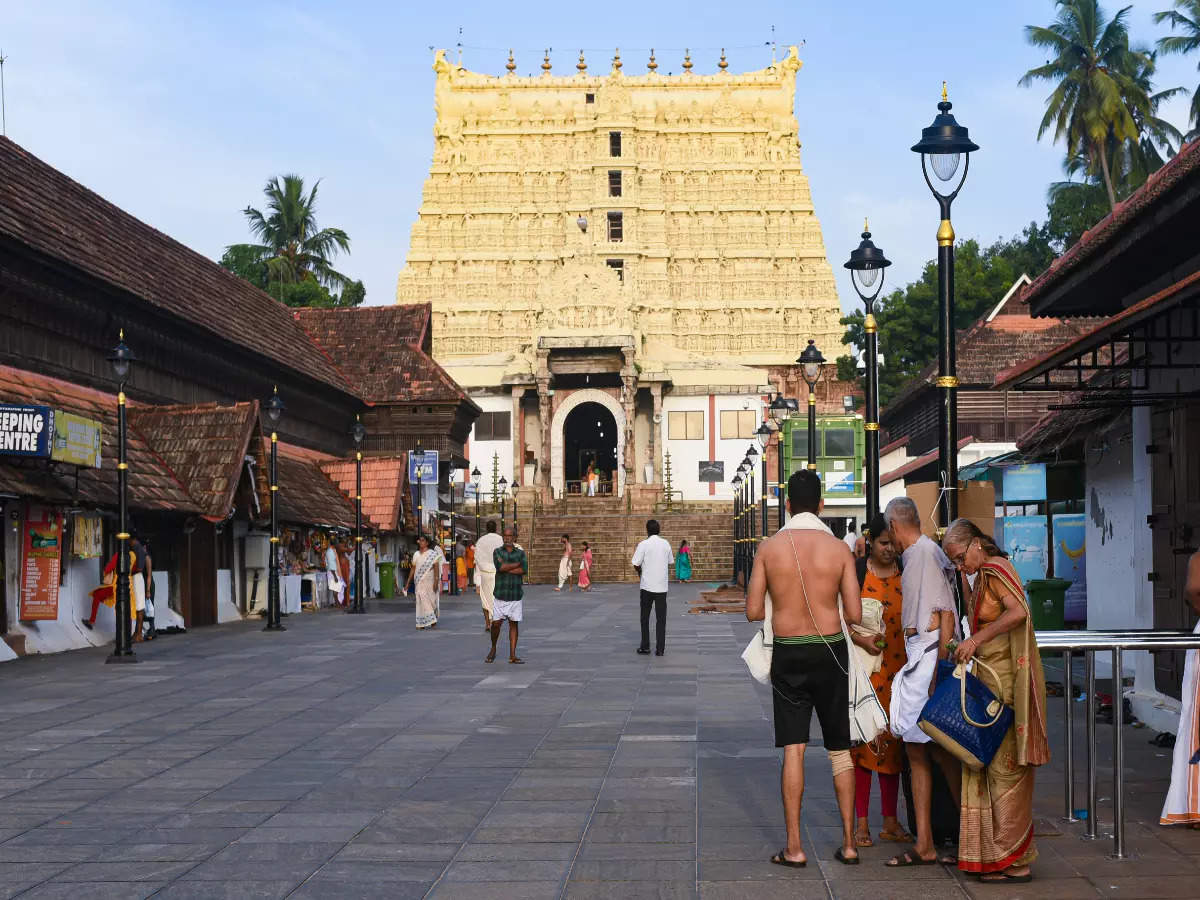 To this day, the temple is run by a trust run by the royal family. The donation is not limited to residents of the state, it can come from anywhere and from anyone. However, only Hindus are allowed to enter the temple. And because of this donation, we are discussing it here.

As early as June 2011, six subterranean vaults were found inside the Padmanabhaswamy Temple as a result of a petition to the court for transparency in the administration of the temple and subsequent investigation of the temple complex. They were later referred to as vaults A, B, C, D, E, and F. Out of the six, they managed to open five, from which came out items such as gold coins, statues, jewellery, gems, crowns and even thrones made of gold! The collection turned out to be the largest collection of gold and precious stone objects ever recorded.

It must have been a mammoth task to inventory everything they could. Several guesses have been made by people from all over the world as full details of the inventory were never revealed. Sad day for the curious cats! 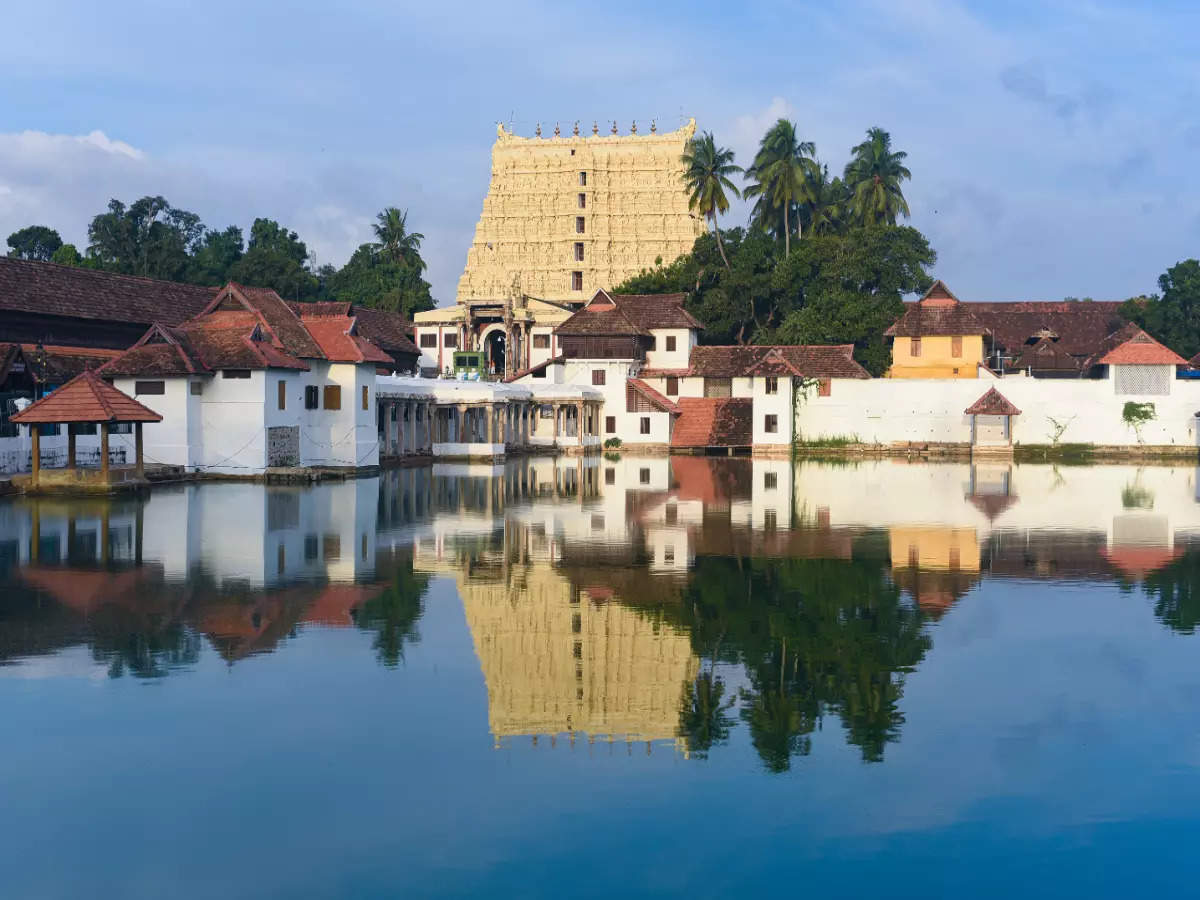 Of the six vaults, only five were opened after a lengthy struggle with the mega-locks that successfully kept the vaults hidden from the world. Vault A had the most treasure from the five open vaults. When all the items were combined, it was an incredible amount of gold and other valuable items. Some of the results were: 4ft high and 3ft wide solid all gold idol of
Mahavishnu studded with diamonds and precious stones; solid golden throne designed to house an 18-foot idol of the deity; Thousands of pure gold chains, one eighteen feet long; Sacks full of gold coins from the Roman Empire and the Middle Ages. And believe me, that’s not even the tip of the iceberg. It’s not possible to give an exact number, so many treasures came out of the opened vaults.

A public interest motion has been filed with the Supreme Court of India to obtain a proper valuation of assets and possibly a change of management. However, in 2020, the royal family won the battle and they remain the sole authority over the administration of the temple and everything related to it.

Now the unopened one – Vault B – brings us to the next part of our story. According to various news reports, Vault B could never be opened no matter how hard they tried. Furthermore, the Temple’s management committee was reluctant to do anything about it at all, not because of the hard work, but because Vault B is believed to be guarded by some supernatural forces. It has also been said that anyone trying to open the mysterious vault will create some serious problems. 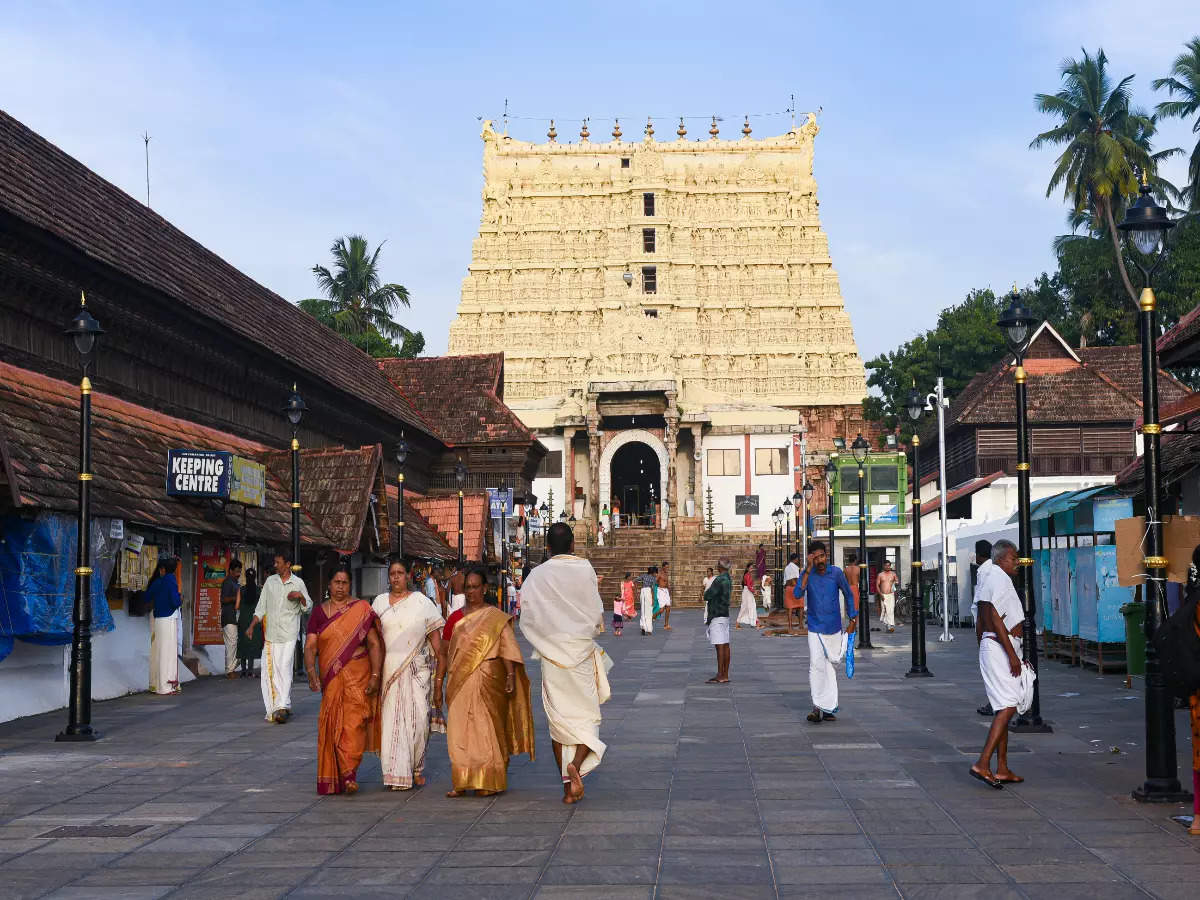 No one knows where these stories came from, but it’s also believed that whatever is behind Vault B’s door is guarded by venomous snakes, vampires, and supernatural forces.
So
Indiana Jones!

As is common with unfamiliar things and entities, stories emerge, mostly offbeat and some downright creative. One of those creative stories about the mysterious Vault B is that the mysterious vault somehow opens onto the Arabian Sea. This version of the story exists because apparently some temple authorities were trying to open the vault’s door when they suddenly heard the sound of waves. They obviously withdrew and gave up.

Venomous snakes or the rough waters of the Arabian Sea, we have no way of knowing. What we now know is that the treasure of the temple has been there for several thousand years. From kingdoms like the Cheras, the Pandyas, the Pallavas, the Cholas and many more, they have all generously donated to the Sree Padmanabhaswamy Temple. How much wealth is too much wealth? And all this for thousands of years. It is safe to say that the riches and mysteries of Sree Padmanabhaswamy Temple are unfathomable.

Howard Marks put it nicely when he said that instead of worrying about stock price volatility, “the possibility of permanent loss is the risk I worry about … and every…