Katrina Kaif and Vicky Kaushal are one of the most popular couples in B-Town. The couple never fails to paint the city red after their wedding in December last year, and their pictures never fail to cause a stir around the internet. The couple is low-key about their personal lives and don’t share their pictures very often. Recently, the Phone Bhoot actress shared a loved-up picture of them from their sea-view bungalow that left fans in awe.

On Tuesday, Katrina Kaif took to her Instagram account and shared a picture of her and Vicky Kaushal holding hands and enjoying the beautiful monsoon weather. The background of the image shows a sky covered with dark gray clouds, a breathtaking view of the Arabian Sea and trees surrounding the beach. The actress didn’t put a caption, she just put a heart.

Check out the VicKat picture: 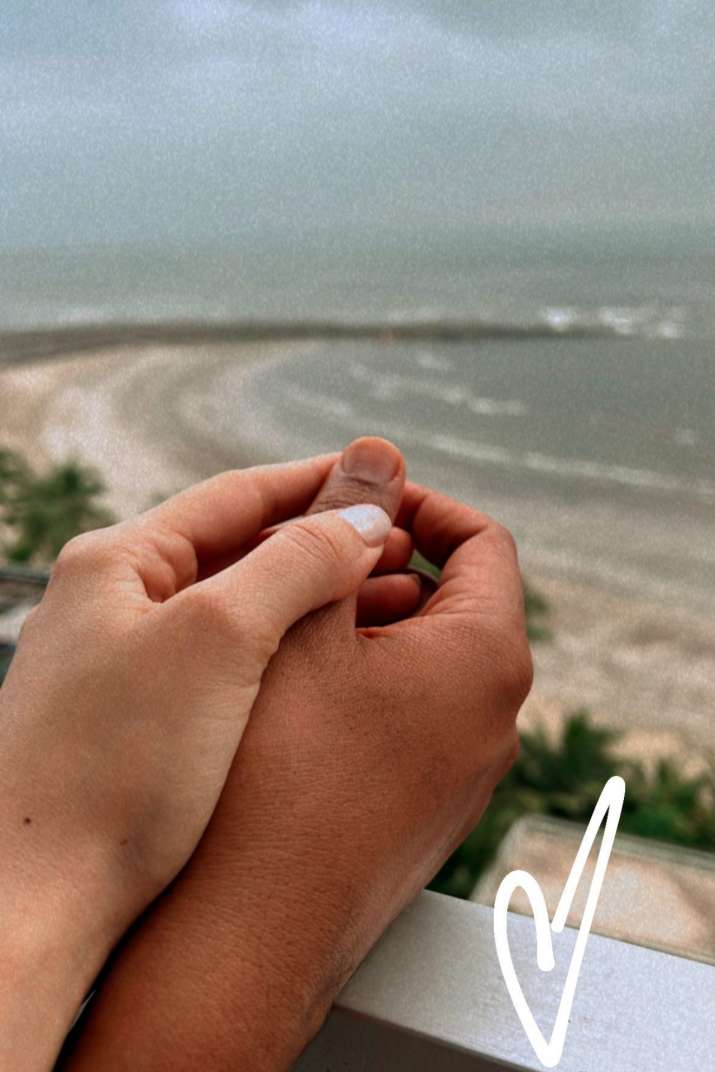 Recently, Katrina Kaif graced Karan Johar’s coffee couch and made several revelations about their bond on the show. Speaking of the early days of the relationship, the actress said: “Eventually, even if you find certain things about him, like he would be in the beginning of our relationship, a little bit limiting. The one thought that always popped up for me was if he gives that kind of loyalty and importance to this family, he will do the same to his family when he is married. His principles and values ​​are so strong that they overwhelm me.” Speaking further about their relationship, she said, “It was my destiny and it really was meant to be. There were so many coincidences that at one point it all felt so unreal.”

Meanwhile, on the work frontline, Katrina is preparing for the release of her upcoming horror comedy film Phone Booth, starring Siddhant Chaturvedi and Ishaan Khatter, which is set for release on November 4, 2022. The actress will also be seen in Merry Christmas alongside Vijay Sethupathi. Apart from that, she also has an action thriller movie “Tiger 3” alongside Salman Khan which is set to hit theaters on April 23, 2023. She is also a part of Farhan Akhtar’s next directorial film Jee Le Zaraa. Alia Bhatt and Priyanka Chopra. The film will also reportedly star Ishaan Khatter as the male lead.

On the other hand, Vicky Kaushal is busy filming Sam Bahadur, directed by Meghna Gulzar. He also has Govinda Mera Naam alongside Bhumi Pednekar and Kiara Advani to be released soon.