DRB Homes was announced today as the townhome partner for 28 Walker’s 809-unit development on what was formerly Locke Insulators’ 25-acre property at 2525 Insulator Dr. announced at Port Covington.

The Locke Insulator Company built its Port Covington factory in 1920 and closed in 2017. The property is adjacent to Under Armor’s 50-acre campus on the Dr. Peninsula, where the company’s future headquarters will be located. Across Cromwell Street is the under construction Chapter 1b phase of the Port Covington development. Port Covington’s development team is planning a multi-decade, multi-billion dollar development on 235 acres in the neighborhood.

Construction is expected to start in summer 2023. No pricing or plan details are currently available.

The townhomes are part of an 809 home master plan. 28 Walker is collaborating with K. Hovnanian Homes on 92 2 over 2 homes. Each unit consists of two levels of a four-story townhouse building.

28 Walker is also working with Greystar on a 420-unit apartment building. The community will have a private pool and clubhouse.

Mark Sapperstein, owner of 28 Walker, told SouthBMore.com that the K. Hovnanian Homes project will start around the same time as the DRB Homes. He expects that the first moves will take place in autumn 2023. The waterfront townhouses will be the final phase as 28 Walker wants to connect to the existing infrastructure on Cromwell St and move the phase of development south from there while a new street grid is built.

In a master plan shared by 28 Walker in January, the townhouses will occupy about three-quarters of the lot south behind the apartment buildings. The master plan also envisages the clubhouse with pool, large green areas along the entire waterfront of the property, pocket parks and four large green areas between rows of townhouses.

28 Walker has focused heavily on Locust Point in recent decades and is now turning his attention to Port Covington, the next neighborhood south. 28 Walker’s projects at Locust Point include the Silo Point residential and office building, the McHenry Pointe and Key’s Overlook townhouse communities, the McHenry Row mixed-use development and the Banner Row townhouse project under construction. 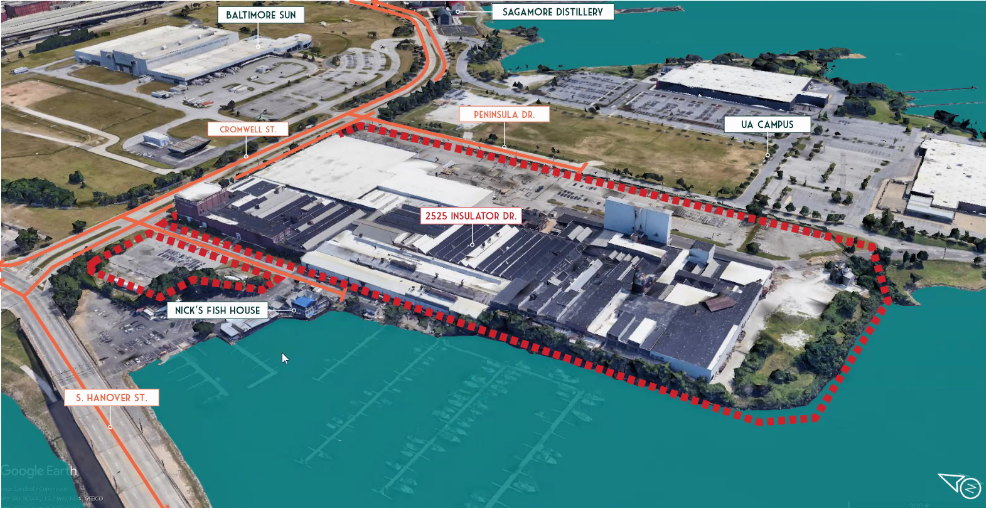 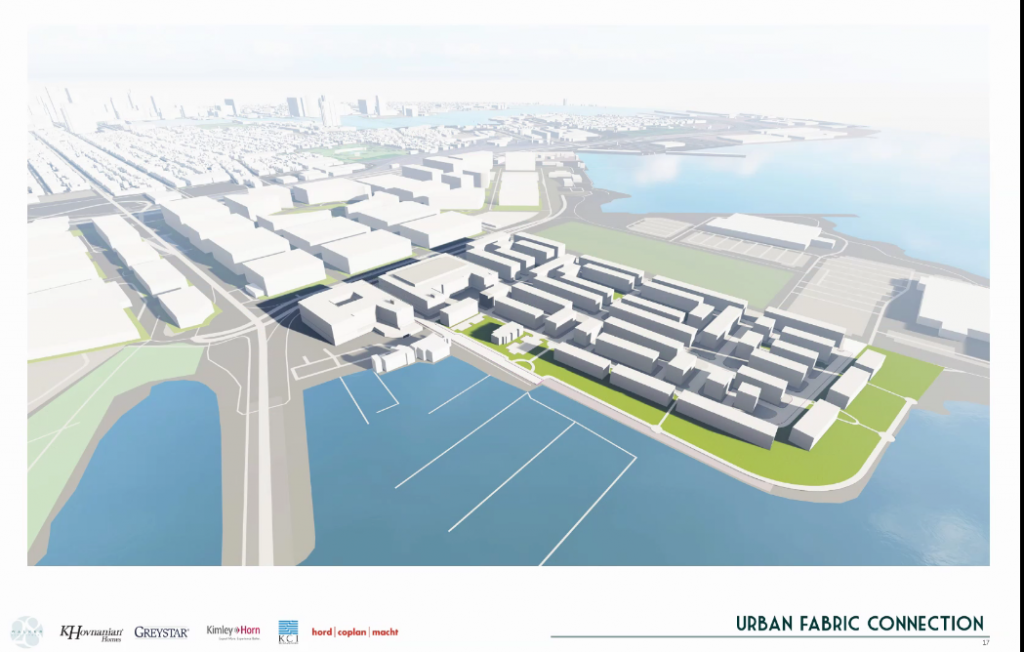 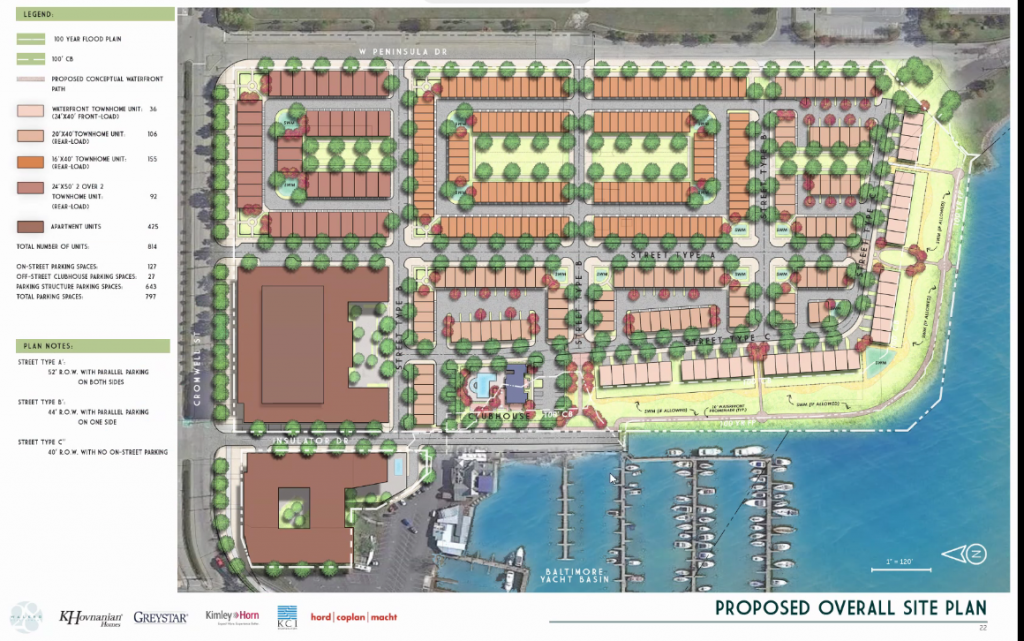 About the Author: Kevin Lynch

Founder and Editor of SouthBmore.com, longtime resident of South Baltimore and graduate of Towson University. Diehard Ravens and O fan, father of three, hobby pizza maker, skateboarder and bar food connoisseur. Email me at [email protected] and follow me on Twitter at @SoBoKevin.