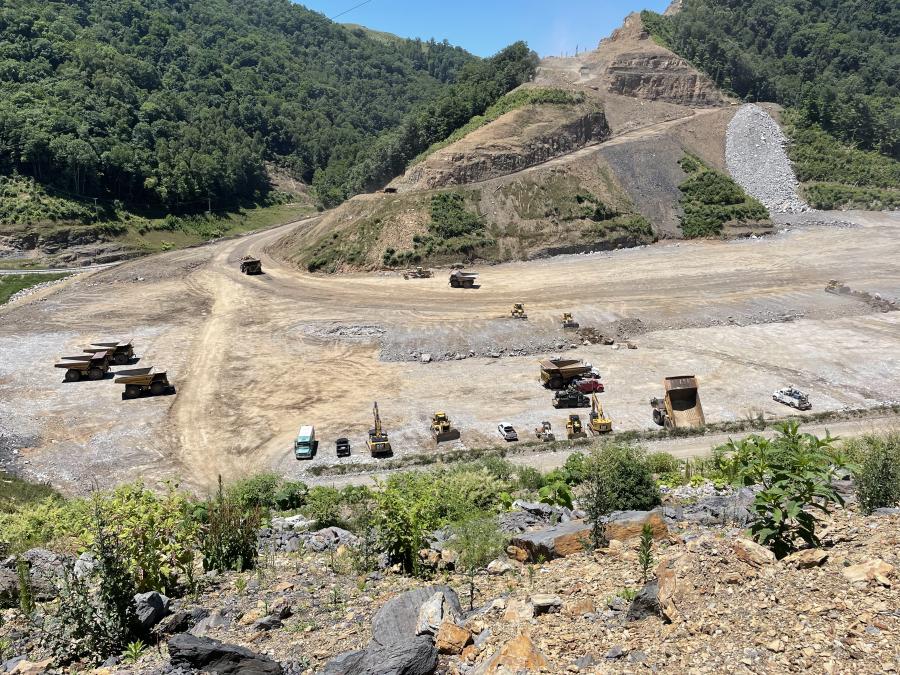 On average, contractors use 120 pieces of equipment on the project. (Photo courtesy of Virginia DOT)

Corridor Q will extend from the Kentucky state line to existing US Route 460 in the town of Grundy, Virginia.

The massive undertaking means workers face many challenges, including cutting through mountains and moving earth and rock to support the new highway. Corridor Q will provide a safer dual carriageway with truck climbing lanes. The workers will move more than 15 million cubic meters with large equipment. Meter. footage in just three years on a 2-mi. Construction Segment, Poplar Creek Phase B 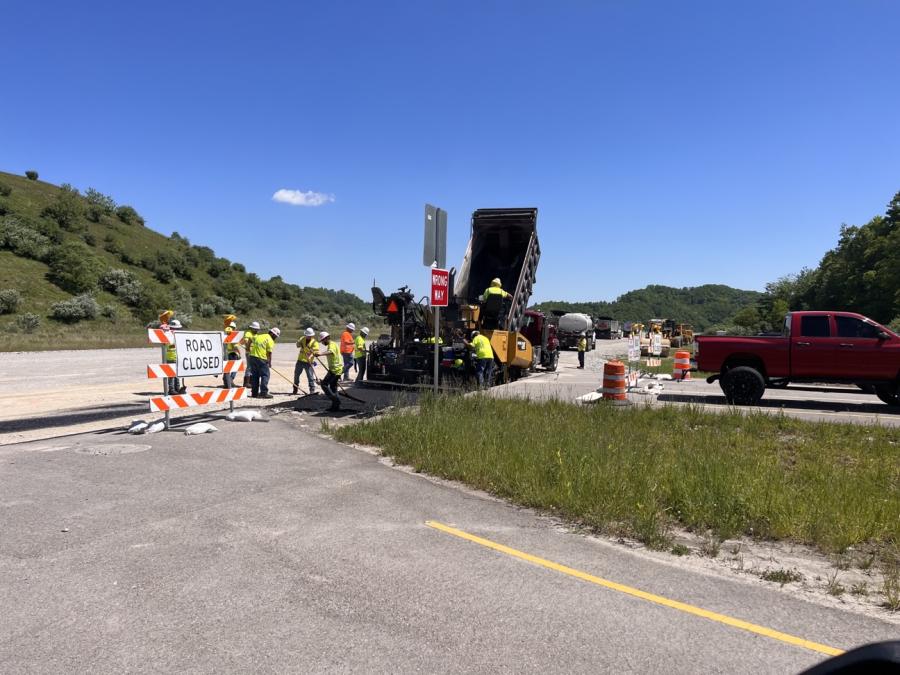 This massive undertaking is made up of several smaller jobs, each of which would be a significant project on its own. The estimated cost for the entire 14.2-mi. The project will be around US$750 million.

“The current roads in this region are mountainous, two-lane roads,” Halloway said. “Corridor Q will be safer and the travel time will be significantly reduced.” 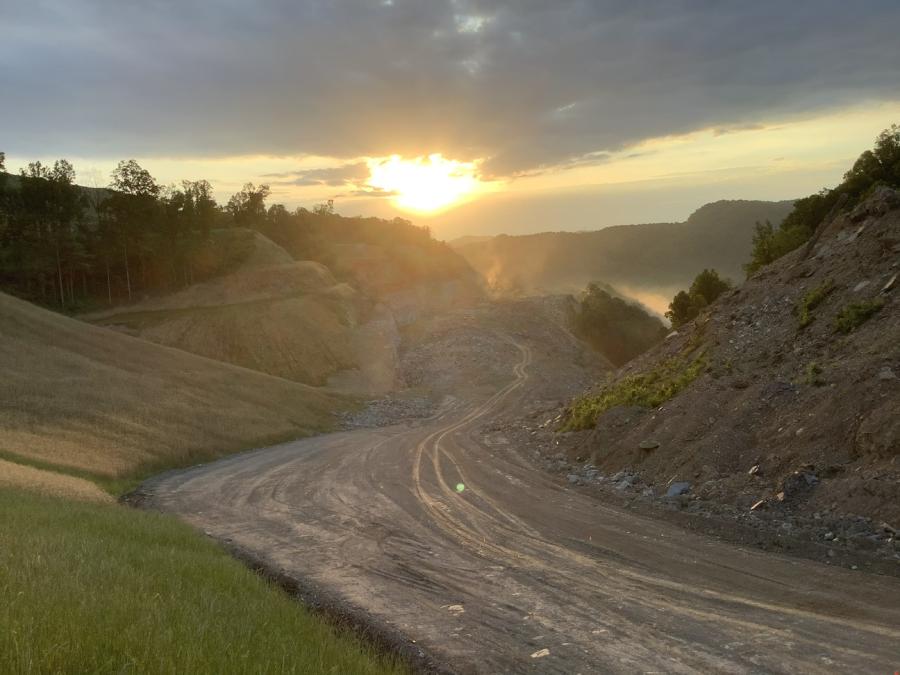 Blasting and drilling were critical to creating the deepest cut in the state at nearly 500 feet deep.

“The Phase A cut at Poplar Creek was the deepest cut, but only one of many required for this project,” Halloway said. “Our contractor used large scale equipment to move massive amounts of material faster than would have been possible in the past. Work teams also used onsite materials to create and fill the embankments.”

The Corridor Q project required huge amounts of construction materials, including 35,000 tons of asphalt. About 16,000 cubic meters. Meter. Concrete was only required for the Phase 1 bridge. An on-site concrete mixing plant was used for the bridge. The workers planned to finish the sidewalk with a 6-in. base mix and 1.5-in. Asphalt concrete pavement 12.5D surface. The streets will have shoulders 13 feet wide.

The Phase 1 bridge, the tallest in Virginia, was built over Grassy Creek.

“The bridge construction ended 250 feet above the creek,” Halloway said.

The bridge was constructed of two 1,700 foot cast-in-place segmental bridges, each with a deck width of 43 feet, supporting two lanes of traffic in each direction.

Workers will face another formidable challenge with the Poplar Creek Phase B project. When built, this will be the second tallest bridge in the state at 150 feet tall, just over 1,000 feet and a 338 foot bridge. span. 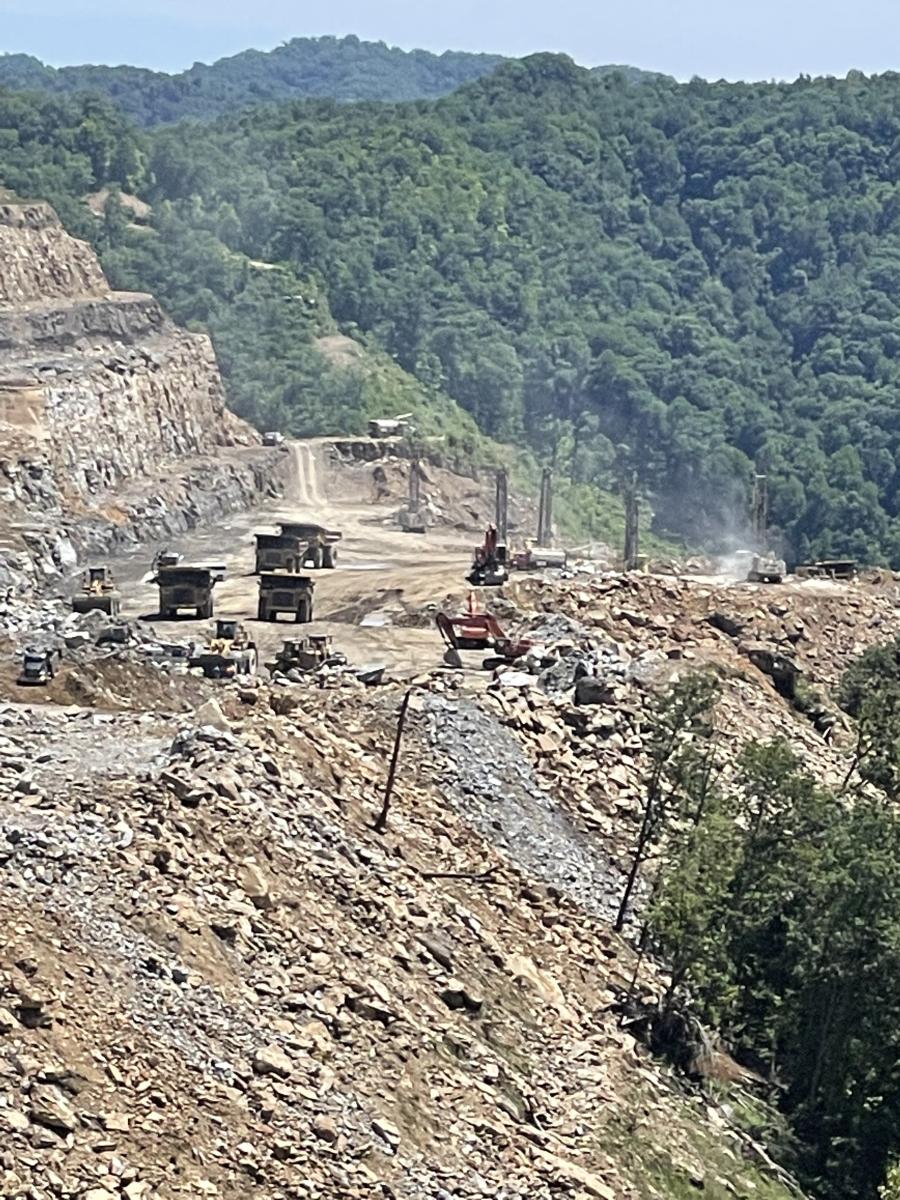 Deep ravines presented another problem for designers and workers. Current effects required some original thinking. The team solved the problem by constructing the longest segmented precast box culvert in the state at the Poplar Creek Phase A project. The culvert had to withstand 310 feet of embankment and still be able to transport water to the correct channel.

“There was no template for designing a culvert like this with that kind of stress and strain,” Halloway said. “Our team studied the various factors that would affect the culvert and made sure it was designed correctly. At one point we undermined an additional 25 feet of material to reach bedrock and ensure the culvert was properly supported and temporarily relocated back into the box creek. We calculated that it would be enough to transport a 100-year flood even with a partial blockage.”

Also Read :  The one-time 'pandemic boom markets' where home price appreciation has ground to a halt

Not only did the team manage the difficult geographic location, but the communication was unique as the team was spread from Maryland to Virginia and from Kentucky to Illinois.

“We had to rely on virtual collaboration and do a lot of the work virtually before and during the pandemic,” Halloway said.

In addition, the teams had to deal with labor issues and supply chain challenges common in today’s construction environment.

“We also had environmental issues, supply plans and permitting issues that we had to work around.”

Halloway looks forward to the day when motorists can take full advantage of the new road.

“In the end, I believe travel will be faster and safer. Traveling locally and to other states will be a lot easier.”

On average, contractors are using 120 pieces of equipment at any one time on the Phase A construction project at Poplar Creek. The Intersection Hawks Nest paving project includes approximately 35 pieces of equipment. This includes everything from pickup trucks to large off-road equipment.